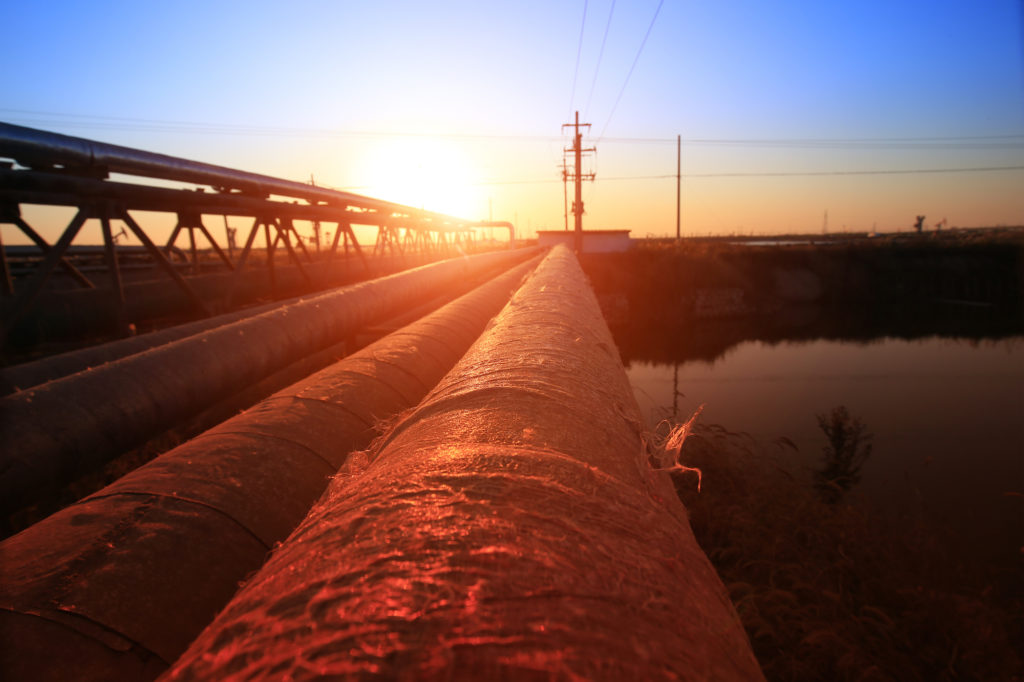 Most Texas residents will look back at early 2021 as a winter to remember. Brutal cold weather surprised many Texas residents in late January and early February and brought chaos, tragedy, and confusion. From residents ice skating in their pool to families huddling in their cars to keep warm, to tragic deaths due to power outages, Texas has a lot of unanswered questions about what happened in February of 2021. While some of it is still being untangled, we thought we’d look at some of the most fascinating aspects of the Texas freeze and the importance of safe commercial pipelines.

There seems to be some confusion as to what happened in Texas in those arid days of February. Many were quick to point fingers and start blaming all energy sectors for the blunders.  And yet, oil and gas pipeline experts tend to agree that even the unprecedented cold temperatures in Texas could not freeze gas in pipelines. In order to turn methane from a gas to a liquid, temperatures would need to drop to about negative 83 degrees Celsius.

Managing director of analytics at BTU Analytics, Tony Scott said to the Austin Statesman “To take it as literal, that natural gas is frozen in the pipelines, would require temperatures  that I don’t think have ever been found on the surface of this earth.”

Aside from the agreed-upon contention that natural gas does not freeze easily, there is added insulation to most of these pipelines by virtue of ground coverage. The installation of commercial gas pipelines is cloaked in government regulations that protect consumers and residents. One of the main requirements for pipelines is that they have to be buried underground.

The U.S. The Department of Transportation requires that all pipelines be buried underground at a minimum of 3 feet.  The pipelines continued to be functional throughout the freeze, but some of the mid-stream infrastructures was the one that suffered problems. This includes the structures that carry fuel from wells to refineries.

All of Energy Transfer’s pipelines follow the U.S. DoT’s requirements. The oil and gas industry is heavily regulated and many protocols exist to ensure the most preparedness.

What Really Happened in Texas?

According to the Texas Tribune, for example, the failures extended far beyond one sector. It was partly the natural gas operations, supply chains, energy grids, and varying infrastructure. This included frozen gas wells and wind turbines. The problem really came in the natural gas-fired power plants.

Electricity also went out and this caused a cascade of bad events where all industries were in gridlock.

Temperatures in the state dipped lower than they had been in many decades. Dallas went down to about 5 degrees Fahrenheit. This was the coldest temperature that the city had experienced since 1989.

The Change in Texas Energy

Many discussions about why Texas could withstand the 1989 freeze and fail in 2021 were about how Texas energy systems have changed, as well as population, demand, and power sources. As the Houston Chronicle points out, in the last 13 years, the power grid increased from 45 percent to 47 percent gas. The Texas power grid has also gone from 38 percent coal and 2 percent wind to 20 percent coal and 20 percent wind.

The change indicates the higher dependability in natural gas and in wind power.

Another factor that may have affected and contributed to the Texas freeze has to do with the heavy influx of people into the Lone Star State. Since the 1980s, the population went from 16.8 million to 29.4 million. That means the population has almost doubled.

What Improvements Will Be Made to the State’s Infrastructure?

After the chaotic events of February 2021, a lot of questions were posed to responsible parties. The governor has signed a series of bills that will likely create more oversight and improve the conditions of a lot of this infrastructure. Senate Bills 2 and 3 will overhaul the state’s power grid and make changes to how these agencies are governed.

Trust Only Experienced and Established Professionals for Commercial Gas Lines

The freezing weather in Texas certainly reminded everybody about the importance of our energy and industrial infrastructure. Something like commercial gas lines should be done only by professionals with the assurance of following all restrictions and rules.

If you need industrial services for your industrial facility, call Wyler Industrial. From pressure piping to boiler repair to commercial gas lines, we got you covered.