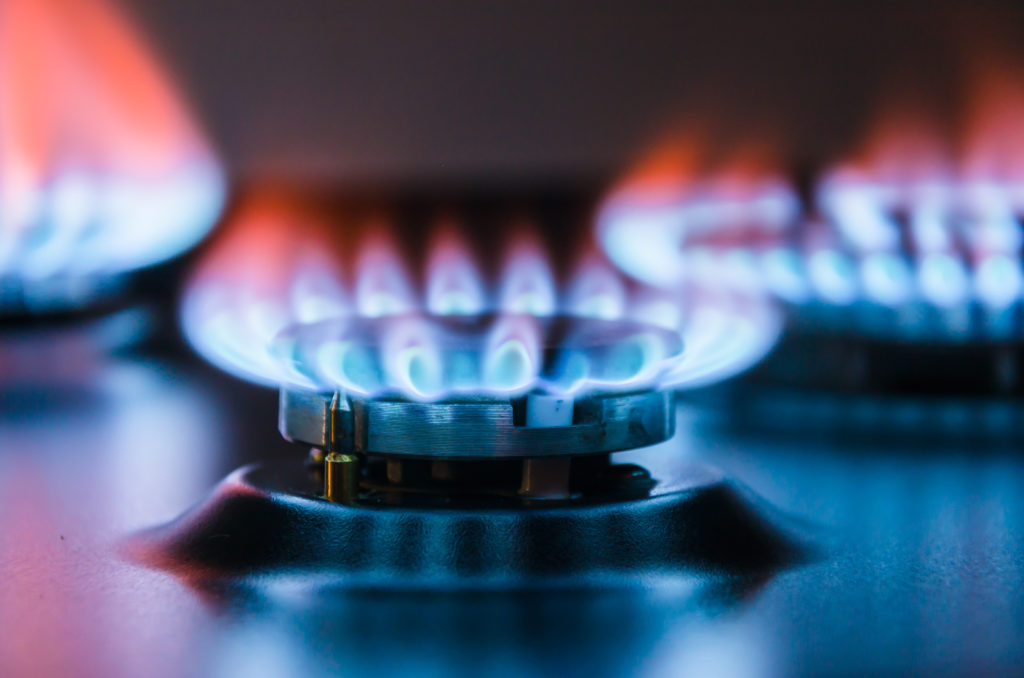 Most people don’t think about pipes that often. That is, unless you’re in the industry or have some kind of burst pipe or clogged pipe; it’s just one of those things that don’t make it to the dinner conversation. In reality, the history of natural gas and how the world became connected through pipelines is quite fascinating and gives a little perspective on where we are today. We thought we’d take a look at the history of natural gas and how it became a vital commodity in the United States.

So natural gas forms deep within the Earth, and it contains many different compounds. It formed from layers of fossilized plants and animals that formed thick layers on the ground. They were buried under sand, silt, and rock. Most of its components are methane, which has one carbon atom and four hydrogen atoms. This compound is used for fuel and to make other materials and chemicals.

For the beginnings of natural gas we must go all the way back to ancient Greece, to the Oracle at Delphi. It was here that natural gas seeped out in a flame. The Chinese started building bamboo pipelines to transport gas that seeped to the surface. Since then, the gas has been found in cracks and spaces between layers of overlying rock. Fast forward a couple of hundred years and in the mid 19th century, around 1821, the first successful natural gas well in the U.S  was built in Fredonia, New York. Soon, the Fredonia Gas Light Company formed as the first American natural gas distribution company. After that, natural gas became a convenient way to provide heat to people and businesses.

A Clean, Safe, and Useful Resource

Today, even though most people might not realize, natural gas is one of the most widely used and necessary components of  the world’s supply of energy. It makes up more than one half of the energy consumed by residential and commercial customers, as well as 41 percent of U.S industry. Commercial gas  lines are then an important part of the everyday operations of most U.S businesses.

From the well, the natural gas goes into “gathering” lines. These lines then take the gas to where they are collected. Some of these gathering lines consist of a processing facility, which can remove impurities like water, carbon dioxide, or sulfur. From these gathering systems the natural gas moves into the transmission systems. This is almost like the highway for gas, interconnected and complex system of lines that carries the nation’s natural gas.

Commercial Gas Lines and the Day-To-Day

Commercial gas lines play a major role in the day-to-day operations of businesses. They are the blood lines that maintain things functioning properly. Preventing gas leaks and insuring the health and maintenance of these lines is part of our top priorities here at Wyler Industrial. We offer services for commercial gas lines and more.