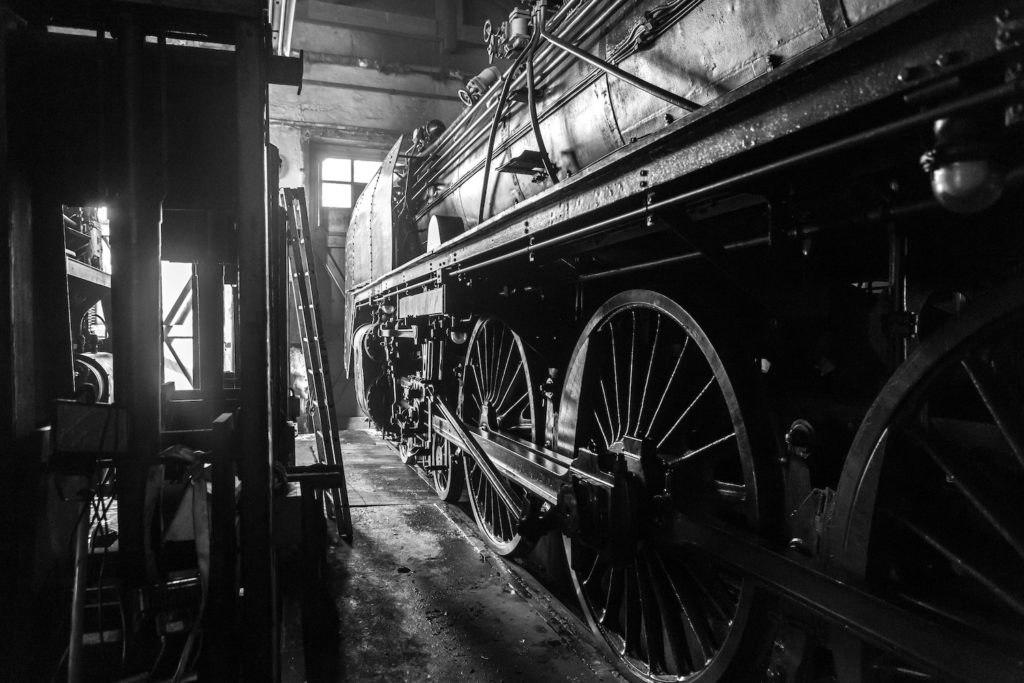 We’ve come a long way since the days of the industrial revolution that profoundly altered United States history and world history. Innovation is a great force; it’s kind of like steam— you can’t really catch it in your arms but it’s in the air and it carries with it great energy. As we’ve reached the end of another successful year in the industrial sector, we thought we’d take a look at the period of U.S history that kickstarted so much change and has brought us— about a hundred years later— to an incredible time in a different type of technological advancement.

Well, we would be remiss if we didn’t give credit where credit is due and the truth is that Great Britain, our sister country, got started with the industrial revolution before the United States. The movement really started across the pond in old King’s territory around the mid17th and early 18th centuries. Then, in the mid-1800s, this movement really spread to the United States, which completely transformed and positioned the nation for its imminent turn to a global superpower.

As the industrial revolution took hold of Britain, there was the emergence of water, steam, and coal as abundant sources of power. In America, the changes really began to take hold as the nation regrouped and solidified after the devastation of the turmoil of the Civil War. Many American inventors were working in Britain, helping the movement there. And as the years advanced, new forms of transportation and the emergence of electricity would create changes to the way life and labor progressed.

Before the official industrial revolution really took hold, some brilliant American minds were already at work and looking to make labor and power production more efficient. In 1794, Eli Whitney invented the cotton gin. This little invention shook its fair share of ground when it proved to be quite effective in the separation of cotton seeds from fiber. This could then improve and increase the speed of cloth manufacturing.

The westward expansion of the United States played a big role in increasing the demand and the need for faster and more efficient transportation. In the Midwest and other areas of the country, the steamboat was already making quite the splash (no pun intended) in helping people transport goods through the water. Railroads also played their role in people expanding further west and settling in towns along this trek. The first freight railroads emerged around the 1820s along the Erie Canal and other industrial centers. Regular passenger service on some of these railroads began as early as 1830.

And as production grew, so did the middle class. Once this started to happen there was a little more leisure time available and it led to even more innovations and inventions, as people found time to explore new possibilities and avenues in which to increase production, improve efficiency, and make labor safer and more effective. The sewing machine, for example, was quite revolutionary around this time as well, as it completely transformed the clothing industry and allowed for mass production.

The telegraph also emerged during this time, completely revolutionizing the way people communicated and could communicate. Today, we are so connected and have such easy access to everyone we know and love across the country and the globe, that we don’t often think how impactful the early communication devices were.

And who could forget our friend the steam engine? Thomas Newcomen designed the first prototype for the first steam engine in the 1700s in England.  Deemed the atmospheric steam engine, this invention was originally applied to power the machines used to pump water out of mine shafts. From this original idea, other inventors like James Watt and Matthew Boulton added modifications like a steam engine with a rotary motion, which spread the invention through a variety of industries including flour, paper, and cotton mills, ironworks, distilleries, waterworks, and canals.

Today, we still use concepts of the steam engine in our industrial boilers when we use heat to produce power. The energy that is created within the boiler can then be turned into work or used for commercial or residential heating needs. An industrial boiler today works through using steam to power a turbine that is then converted into work.

Here at Wyler Industrial, we offer a variety of services for the industrial sector. Whether you need boiler repair, a boiler startup, pressure piping repair, combustion control, and more, we got you covered. All of our techs are highly experienced and specialize in a variety of areas. We offer all kinds of mechanical repair and services dealing with commercial gas lines.