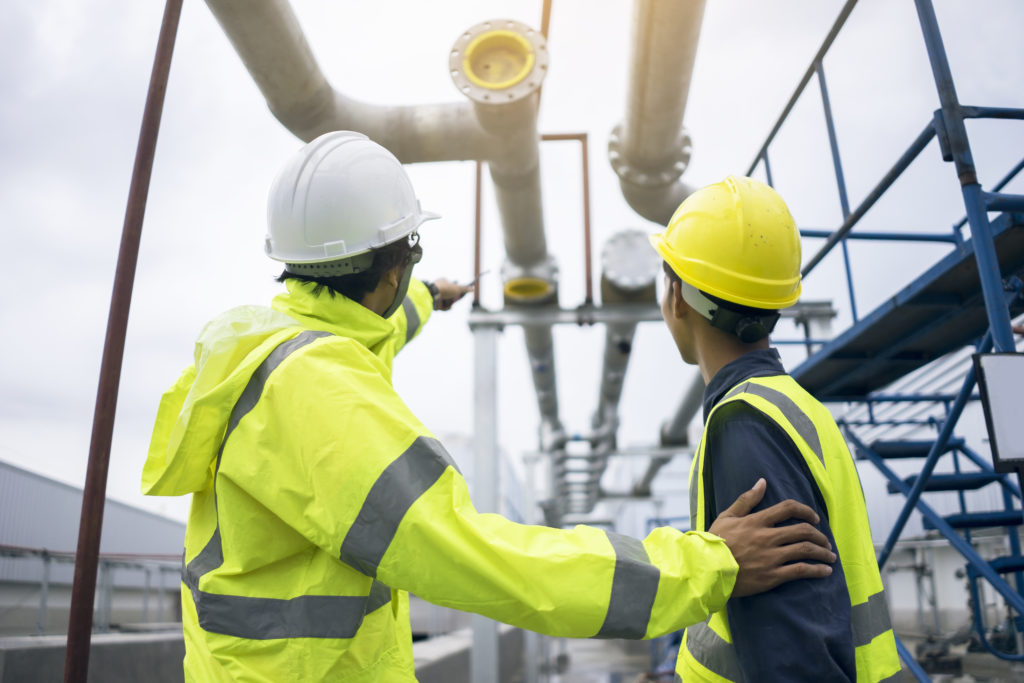 Engineers are defined as people that make things. They are the ones that figured out how to make a car, how to fly a plane, how to go to the moon, and how to create intelligent software. Engineers are trained and skilled in the design, construction, and use of engines or machines. A mechanical engineer is involved in the design and construction of power-producing machines. Here at Wyler Industrial, we work for the industrial world and have mechanical engineers in our staff and have frequent contact with them and their machines and/or supplies. So we thought we’d take a look at this amazing profession that powers so much of the world around us.

Mechanical engineering is all about machines, how they function, how they can be improved, and how they can improve work capacity. It involves the principles of physics, engineering, mathematics, and material science to analyze, design, and manufacture mechanical systems.  The industry includes everything from machines, power systems, factory production lines, computers, boilers, and pressure vessels.

Mechanical Engineering begins when the Industrial Revolution begins. Because as human beings began to depend and look to machines to increase the work output and make production more efficient and reliable, the world of mechanical engineering opened up to incredible possibilities. As we have mentioned in previous blogs, the invention of the steam engine was monumental for the industrial revolution. James Watt is often coined the father of mechanical engineering because it was that particular invention that gave way to many more important developments of the industrial revolution and beyond.  His invention was also central in the development of the profession of mechanical engineering. The steam engine gave way to modes of transportation that included steam locomotives and self-propelled boats. This led to the soon-to-be fast-growing network of railroad tracks, canals. Not long after, the invention of the automobile also created a big demand for mechanical engineers, especially as the auto industry was in its infancy and developing new technologies.

Throughout history, engineers working on developing power machines have had a tremendous impact on our society. Here are just a few notable names and inventions and discoveries in the field of mechanical engineering:

Here at Wyler Industrial Works, we are an ASME certified Repair Team. What is ASME? It stands for the American Society of Mechanical Engineers and is a non-profit membership organization that enables collaboration and knowledge toward the goal of helping the global engineering community. ASME’s mission statement is to advance engineering for the benefit of humanity. When choosing a repair team for your industrial needs, look to Wyler Industrial who is ASME certified.

ASME has been a leading resource for mechanical engineers for many decades. They publish codes, regulations, changes, and other relevant information for a variety of industries. Their informational publications always are written into state and federal regulations. They have the legendary Boiler & Pressure Vessel Code, where they issued their very detailed first code.

Get the Right Repair Services With Wyler Industrial

As an ASME certified repair service, Wyler Industrial will provide high-quality repairs and services for all of your industrial needs. We have been a full-service for the Southwest for over 100 years. After all, we started with a machinist in the 1880s, who owned a bicycle shop that would soon turn into a spare parts store and slowly grew and transformed into what it is today.